What is an Arcade?

Have you ever walked through or under a structure with a covered passageway or open hall full of arches and columns? You might have been walking under an arcade. An arcade is a part of a building’s structure with a series of arches supported by columns or piers, which are rectangular vertical supports.

Our Architectural Arcades are authentic Old Europe and Asia Style reproductions. If you do not find the Arcades you require then call or email and we will discuss creating a new custom Arcades.

All of the elements can be customized to fit a variety of Your project, heights, widths, lengths, colors, and sizes.

To be an arcade, a structure has to include arches. If it has a series of columns or piers attached to a horizontal support and does not include arches, it’s called a colonnade.

An arcade is a succession of arches, each counter-thrusting the next, supported by columns, piers, or a covered walkway enclosed by a line of such arches on one or both sides. In warmer or wet climates, exterior arcades provide shelter for pedestrians. The walkway may be lined with stores. A blind arcade superimposes arcading against a solid wall. 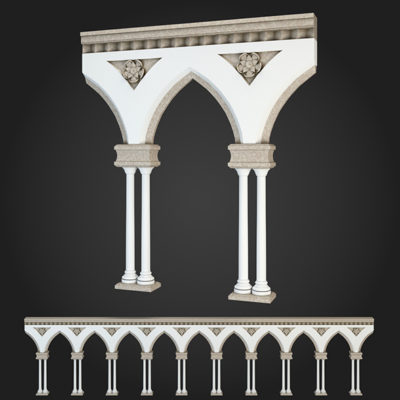 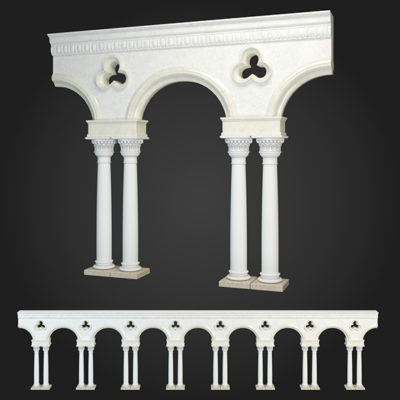 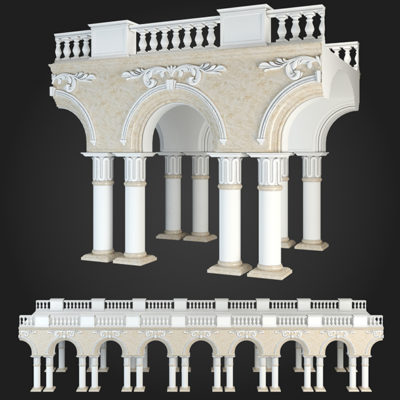 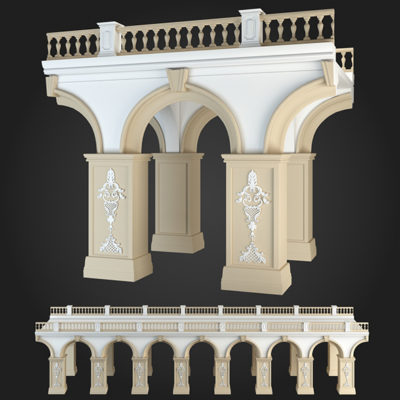 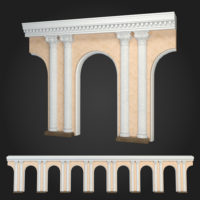 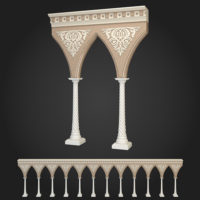 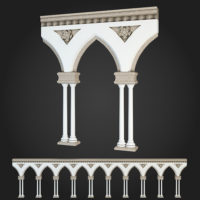 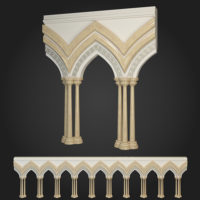 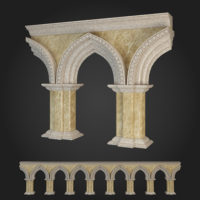 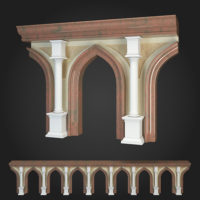 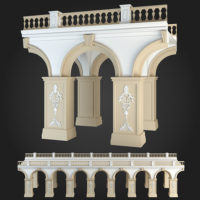 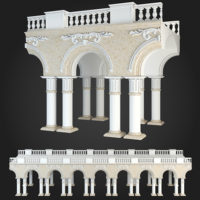 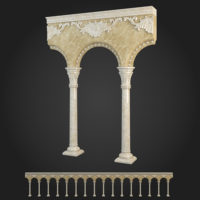 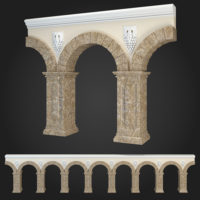 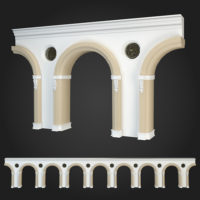 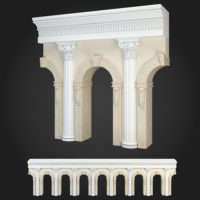 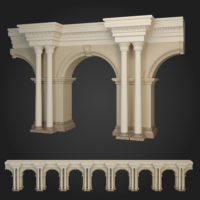 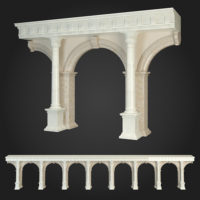 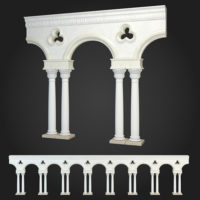 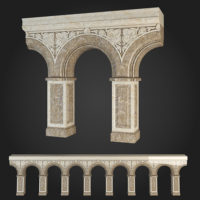 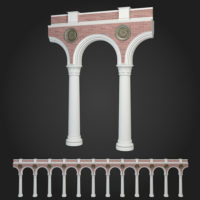 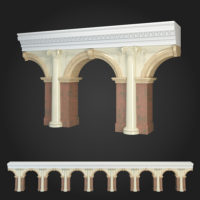 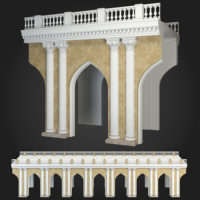 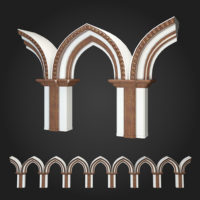 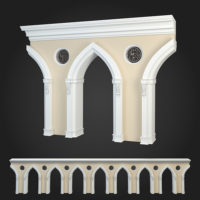